StringTheory is a lo-fi, 4-note, paraphonic string synthesizer, based on the Solina String Synth emulation designed and coded by Jan Ostman.

This extremely easy-to-build module delivers a complete, classic poly string synth voice in just 6HP. Based around an Amtel ATMega328 chip this module includes a built-in MIDI input and interface, gate out, audio out and controls for envelope, ensemble and modulation.

The full kit includes a ready-to-use MIDI adapter, 20cm 16-way power/bus connector and 2 x M3/8mm screws for racking (these are also included with the assembled version).

First, some raw sounds straight out of the module. Starts with all controls low, then Ensemble and Modulation are gradually introduced.

Using the Gate output to fire and ADSR which in turn shapes a filter on the audio output.

Some notes from lower down the keyboard, again with filter.

Prototype in our test rack

Full disclosure… why this module might not be for you…

This module won’t be for everyone. If you want an instantly-gratifying, simple string pad that takes up very little space in your modular then you’ll probably like it, but even so – it might not be quite what you need.

In the interests of having happy customers (we like happy customers), here’s a list of the pros and cons of this module so that you can make an informed decision about whether or not it’ll work for you in your system.

Implementing polyphonic CV would have been a big job, and would have left a lot of people without poly CV sources in their modulars scratching their heads in dismay. We therefore took the decision to implement this first release of StringTheory as MIDI-only in a “it’s-shortest-distance-between-two-points” kinda way. This won’t suit you guys who work with you modular as a self-contained universe; conversely, there of lots of musicians who routinely hook a MIDI keyboard or controller to their Eurorack gear who this will sit with just fine. At the moment it handles MIDI Note-on and Note-off messages only (this will be expanded in a future firmware release).

You’ll find that the processor starts to max out at higher frequencies, introducing some audio glitching; dialing back the Ensemble and Mod usually tames this.

We tried providing CV control for the Ensemble and Modulation parameters; we found it to be of very limited value and would have provided little advantage at the cost of a couple of extra HP.

StringTheory outputs at a handful of dB above line level. This will be too quiet for some, but it’s not as if this is impossible to fix downstream. Again, we considered adding output amplification but we felt that this is a job that is already done (probably much better) by a whole bunch of other modules.

“It’s not a ‘proper’ Eurorack module”

We’ve seen a handful of comments like this in our pre-release market test; we feel it’s up to the individual to decide where they’d like this to live in their setup. Some people like the convenience of racking all their gear together and that’s fine; some prefer to keep their modular “pure” and that’s also fine (though we’d encourage you guys to take a look a our stand-alone version of StringTheory, too). We’re not here to tell you what to buy or how to organise your system;  we’re just here to offer you a really cheap little synth voice in a couple of (we think) useful formats.

If you’re still excited at this point, that’s great, welcome aboard. If not – check back in with us every once-in-a-while, as we’re aiming to address some of the above issues in future versions of this module. Either way – take a listen. We think it’s pretty lush!

Prototype in our test rack

Prices exclude post & packing. All prices are given in GBP, your local price after currency conversion may vary.

Setting the MIDI channel
Use a 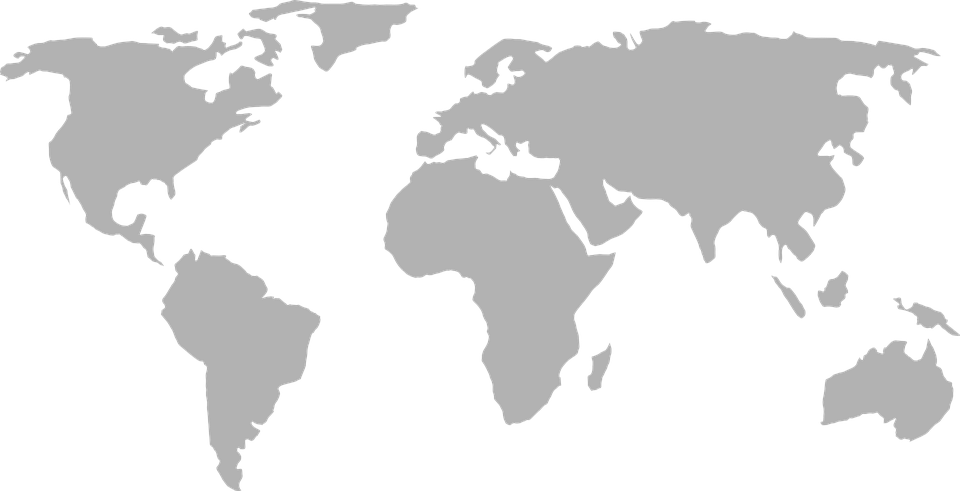 Music is good. Synths are good. War is bad. Avoid the huge gaff of  accidentally starting a war by keeping yourself occupied at all times! Beat your swords into ploughshares soldering irons and build something amazing today!